Although perms have been around since the late 18th century, this hairstyle has become synonymous with the 80s, when celebrities like Whitney Houston, Cher and Tom Hanks sported them on the covers of magazines. Not to mention all the hair bands.

The perm seems to be a fashionable evergreen, even as a conversation piece. Those who embraced the trend in the eighties all have at least one story to share about legendary perm styles and fails. The latter was largely due to strong chemicals and at-home experiments.

Luckily, the perm and the technology behind this famous style has continued to evolve. It’s hard not to recognize that the new-wave perm is much more balanced and has a much gentler look. Think breezy beach-waves rather than tight curls.

The chemicals used to get those curls have improved over the years and are not quite as damaging as they were on the cusp of the MTV years. The technology too, has evolved to be much gentler on our hair and skin.

This has led many of us to go back for the 2.0 edition of permed hairstyles, and with great results. Naturally, we want our kids to experience the same kind of hairstyle satisfaction as we do, especially when they’re so eager to develop their own look.

So, the question is: is perming your kids’ hair a good idea?

To Perm or Not to Perm Your Child’s Hair

The first thing to consider when the question of whether to perm your kid’s hair or not arises, is whether you (would) enjoy the process. While we might be over the moon with the outcome of this particular hairstyling session, the process isn’t all that enjoyable.

Sure, it’s fun to gossip and flipping through the latest magazines takes your mind off having your hair twisted around perming rods. The smell of the ammonium thioglycolate and all those other scarily named chemicals, on the other hand, isn’t pleasant at all – and there’s nothing you can do to escape it.

Imagine a child under the age of twelve sitting through that. Most kids will feel the excitement wear off as soon as their scalps start feeling tight and the chemicals are making their eyes water, even if they stubbornly sit through it all until the end.

We spend so much time looking into gentle, natural options for our children’s skin and body care, we should do the same when it comes to hairstyles. If they require harsh chemicals, is our child’s skin ready to handle it without irritations?

A child’s skin is so much more sensitive than ours and the chemicals needed for a perm could end up leading to some serious irritations and even burns on your child’s skin and scalp.

Perhaps you’re just going to have to deal with months of begging and insist on your kid sitting this trend out.

Another thing parents seem to forget is that perms aren’t miracle hairstyles that allow you to just breeze through your morning without a whole styling process. They require products, meaning additional chemicals.

Consider this when deciding on rolling with or standing against this trend question – is a chemical treatment followed up by a daily build-up of hair products really what you want for your child’s beautiful locks?

Until your kid hits puberty, their hair is going to be changing from year to year. You’ll see their hair darken or lighten, straighten or curl, get thicker or softer.

It’s a beautiful, natural evolution that could be disturbed by changing the chemical make-up of your kid’s hair with strong treatments, leading to severe damage.

Professional hairstylists insist that children should not get perms until they’re sixteen or older, to avoid messing with chemistry and allowing their hair to grow into their own before altering it drastically. 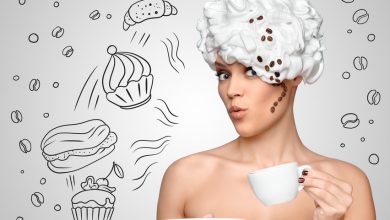 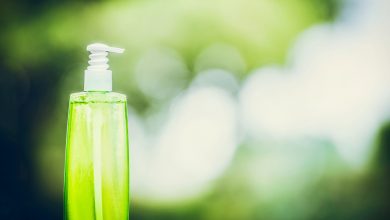 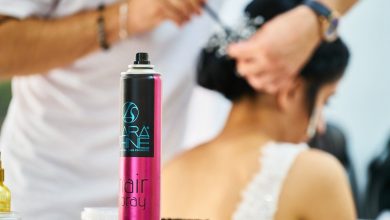 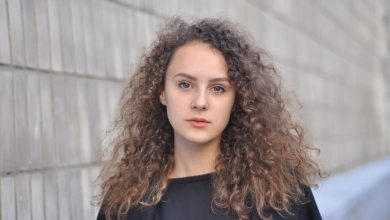 How to Get Curly Hair Naturally Permanently